Home » Books By Us » BFI Akira 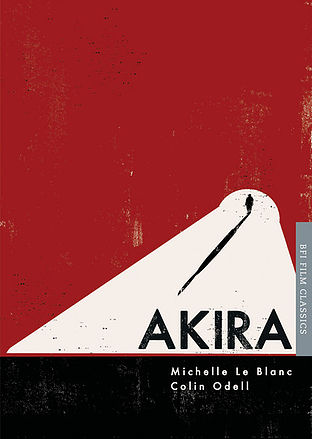 You can buy it here