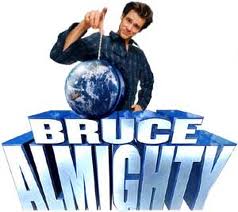 PinFacebookTweet
← Film Books You Can’t Live Without The Forbidden Kingdom →