Home » Books By Us » Kamera Books 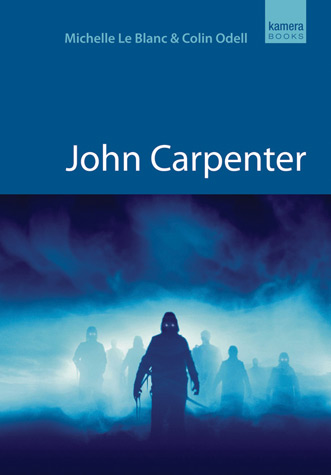 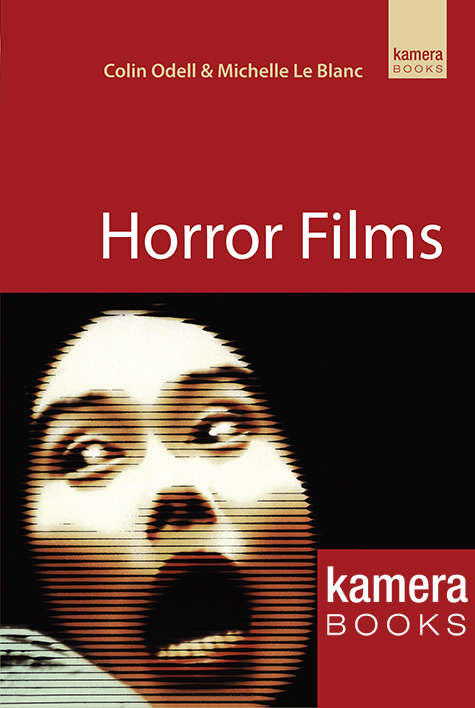 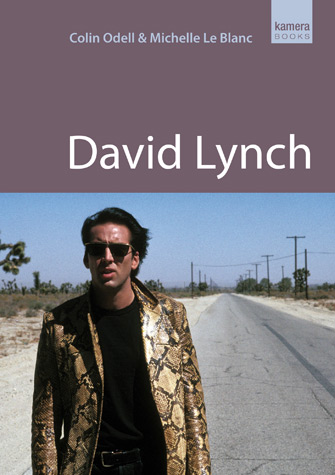 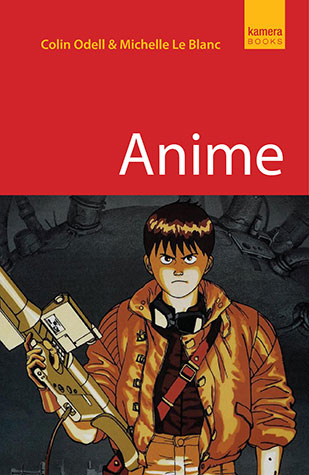 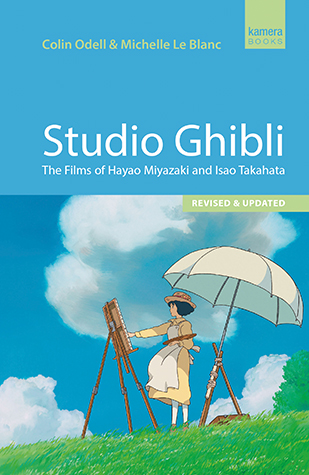 For those wanting more Ghibli but in real life you could visit the Museum that is wonderful and reviewed in whole here – where you can learn how to get there and get Nausicca beer…. by us. So you can go too.

If you wish to enjoy the Ghibli world when you are in Japan you should visit the Ghibli Museum, and read all about it here.